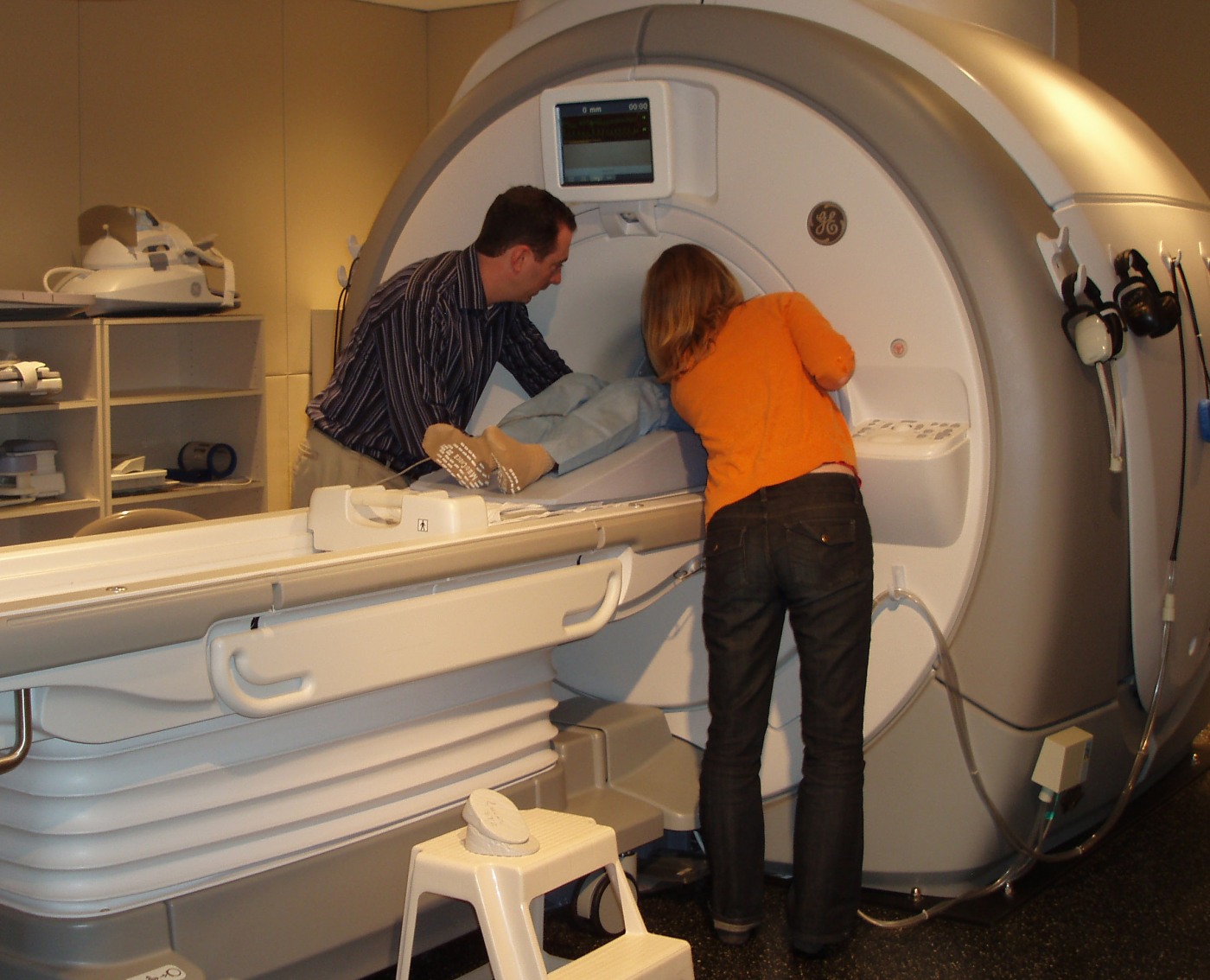 (Hey, this is a really big deal for vets suffering Post Traumatic Stress Disorder, and this work’s being done in conjunction with the Department of Veterans Affairs. Here’s what they have to say.)

Researchers at Stanford University have launched an NIH-sponsored brain imaging study to understand how psychotherapy works for PTSD. The group, led by psychiatrist and neuroscientist Dr. Amit Etkin, also aims to leverage this knowledge to develop novel treatments, using targeted non-invasive brain stimulation with Transcranial Magnetic Stimulation (TMS). As yet, nothing is known about the brain mechanisms of psychotherapy for PTSD, despite it being the treatment with the best track record.

Results from this study will therefore be important in better targeting and personalizing our existing treatments. In addition to therapy and brain scans before and after treatment, all subjects will also undergo a single session of brief TMS stimulation to different parts of their brain while in the MRI scanner. The researchers hope to combine the TMS data with the brain imaging signature of therapy response to identify promising novel therapeutic targets for TMS for the many patients for whom therapy doesn’t work or isn’t available.

If you would like to participate, please email the Etkin lab at stanfordpsychiatry@gmail.com or call 650-725-9510.   Learn more about the research athttp://etkinlab.stanford.edu/participate.html. A press release describing the study can be found at http://med.stanford.edu/ism/2011/april/ptsd.html.

0 thoughts on “Stanford researchers do brain imaging to study PTSD”