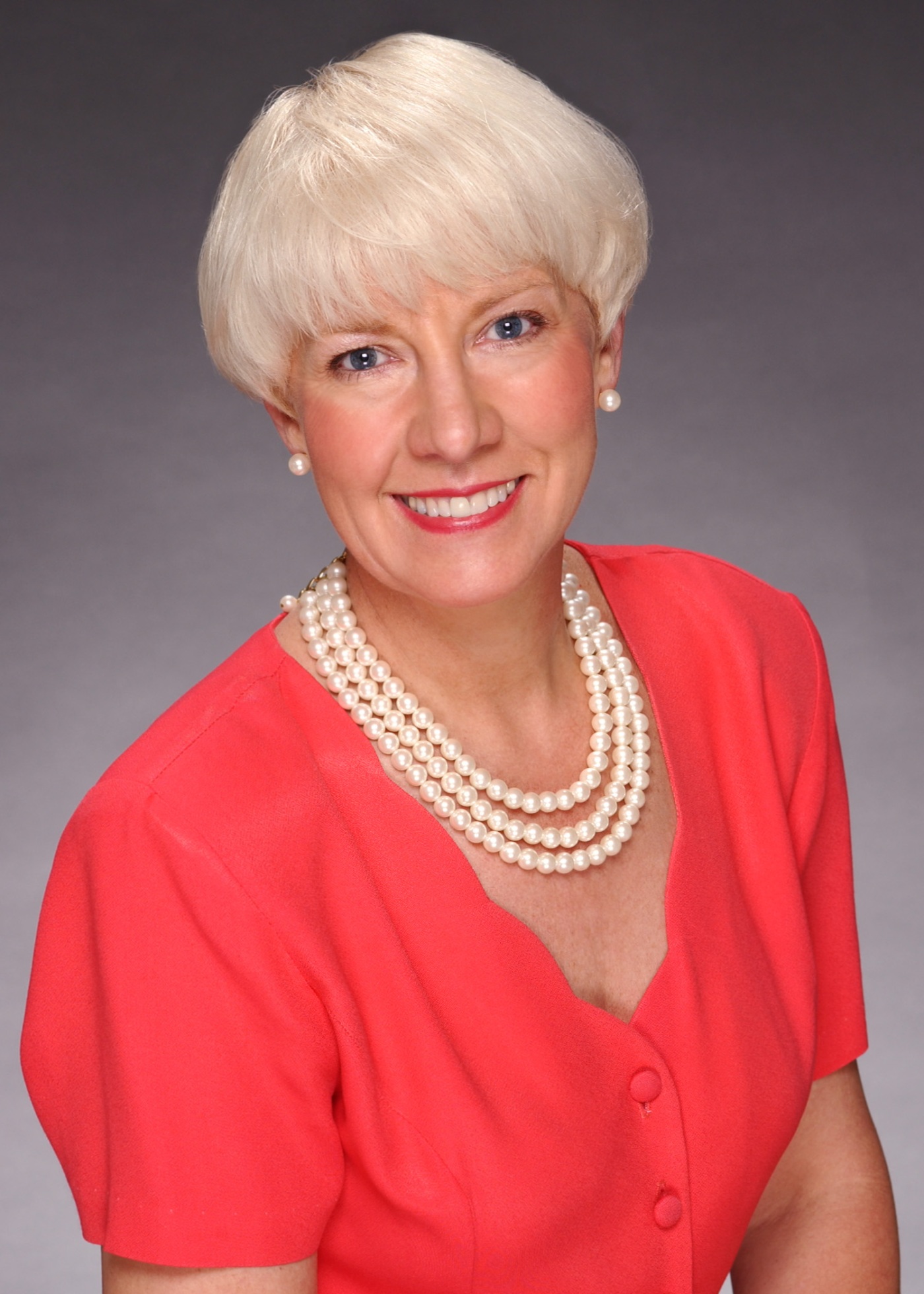 She told me that after returning home from combat in Iraq she spent nights baking cookies because she couldn’t sleep.  Reaching the brink of homelessness and suicide, she finally came to VA for help.

He told me he quit driving, took long leaves from his job and broke off his long-term relationship with his girlfriend, all because the nightmares, both day and night, were wrecking his life.  He’s now in counseling, and admittedly might be for a long time, but he’s dealing.

She told me in tears that her son had killed himself in Iraq – devastatingly it was her only child.  Today, having worked through unrelenting pain, she provides spiritual counseling to young soldiers and Marines at VA and actively works to promote VA’s mental health programs.

All these stories are true.  They are the tip of the iceberg.

Since 2001, more than 2 million Americans have served in the Afghanistan and Iraq wars, with nearly 6,000 killed in action and more than 43,000 wounded. According to a recent Rand Corporation study, returning veterans from Iraq and Afghanistan have experienced higher rates of homelessness, unemployment, suicide and divorce over the last decade than the non-military population.  Sad news, but even sadder when one realizes it doesn’t have to be this way.

Although VA is regularly bashed in the media – and the courts – for not meeting Veterans’ needs, I contend it is the best mental health care for combat trauma in the world.  From where I sit, it’s not the care that’s the problem, it’s getting Veterans to come to VA for care.  Many afflicted veterans will not seek help, and others will not do so for some time.  The stigma against mental health care is throughout our culture and much more so in the military.  Some military members worry mental health counseling on their medical records will endanger their careers; others try to “gut it out.”

I am a Vietnam era Veteran and we learned a lot from that conflict, not the least of which is the sooner one comes in for care, the better chance VA has to help.  So I ask each of you — if you know someone, or know someone who knows someone, who is suffering and trying to readjust after Iraq or Afghanistan, encourage them to go their closest VA.  They have NOTHING to lose and potentially their entire lives to gain.

A Vietnam-era Navy Veteran, Kerri has spent her lifetime caring for Veterans and currently serves as the Communications Officer and Congressional Liaison for the VA Palo Alto Health Care System.