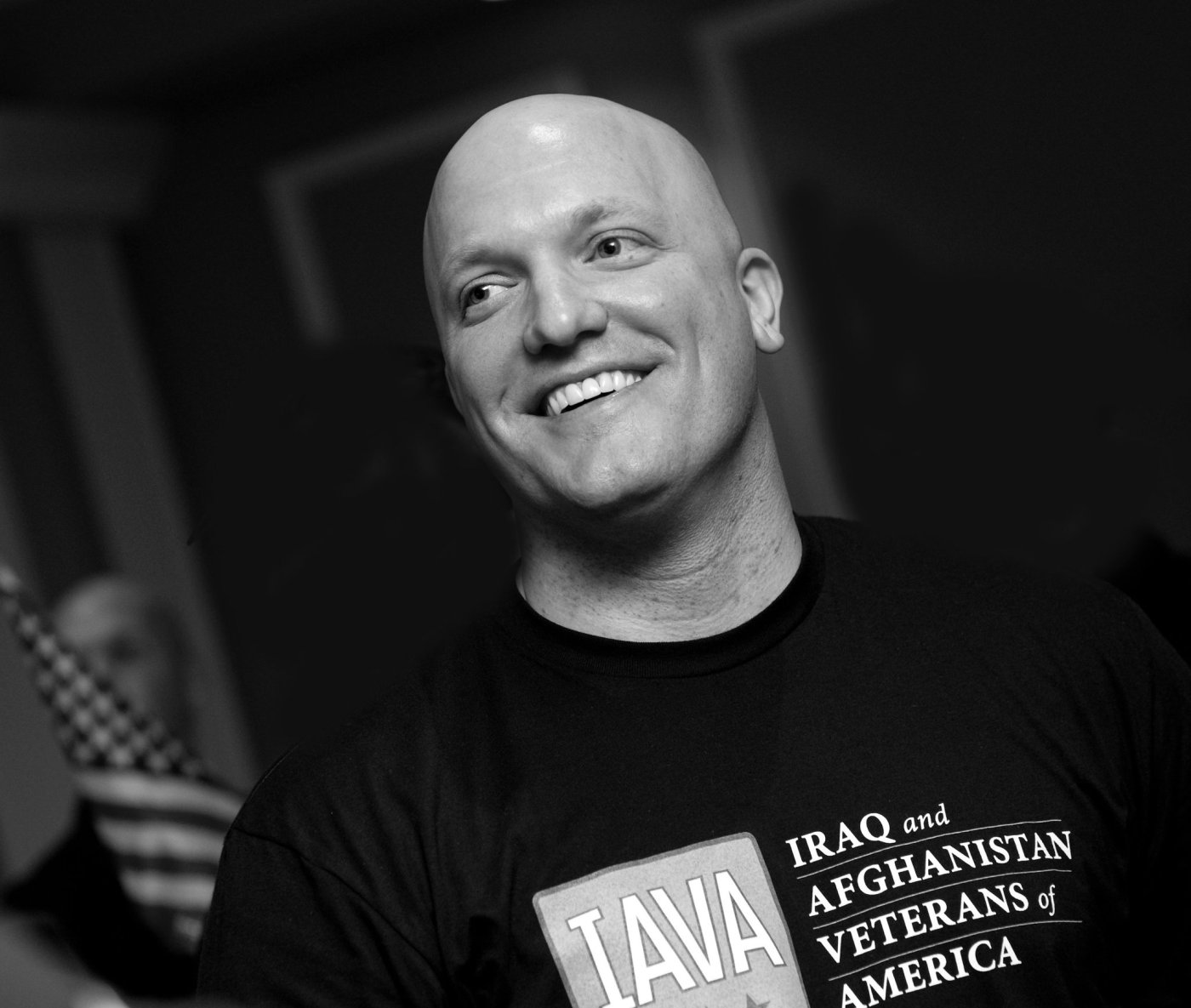 Since 9/11, more than 2.2 million Americans have served our country in Iraq and Afghanistan.  I was one of them, deploying with the National Guard at Ground Zero and then to Iraq in 2003. Through two very long wars, Iraq and Afghanistan veterans have upheld their oath of service, putting the futures they envisioned for themselves on indefinite hold —as teachers, investment analysts and small business owners. They stepped up for our country when few others did. And now, they’re coming home to a new fight: finding a job.

Lost in the headlines about the debt ceiling debate, the unemployment rate for new veterans jumped to 13.3 percent in June, four percent higher than the national average. Across the country, that figure is as high as 30 percent in states like Michigan, Indiana and Minnesota. In real numbers, over 260,000 new veterans are struggling to find work.

One example is Army Specialist Adam Bryant.  On Adam’s 2008 tour in Afghanistan, he managed million-dollar infrastructure projects, held a security clearance, and led his unit as a gunner on countless combat patrols.  But after coming home, the only call back he received was for bussing tables at The Cheesecake Factory. And even they turned him down because he didn’t have “experience.” He had plenty of experience, just not the kind that they understood.

Adam’s case isn’t the exception.  According to a 2007 survey by Military.com, 60 percent of employers today do not have a complete understanding of the qualifications veterans offer their companies.  Separated service members with college degrees who are hired earn $10,000 less per year on average than their non-veteran counterparts.

The first step to curbing veteran unemployment is The Veteran Opportunity to Work (VOW) Act, recently introduced in the House of Representatives by Veterans Affairs Chairman Jeff Miller. The VOW Act would open doors for new veterans by creating the job training needed to stay competitive in this economy. It would mandate Transition Assistance Programs (TAP) for all separating service members, and strengthen USERRA laws to protect Reservists and National Guardsmen who leave civilian jobs behind when they deploy.

Not a single jobs bill has passed out of Congress yet this year. Chairman Miller’s VOW legislation can and should be the first. We call on leaders from both sides of the aisle on Capitol Hill to swiftly pass this bill and the veterans’ jobs bill in the Senate. By the end of the summer, these bills should be on the President’s desk for a signature. In a time of war, our veterans deserve no less.

To help lower high rates of new veteran unemployment, IAVA recently launched the Combat to Career initiative. This yearlong program brings the public and private sectors together to implement innovative solutions for reducing new veteran unemployment by Veterans Day 2011. To learn more about the Combat to Career program, click here. Then spread the word on Facebook or Twitter.

Paul Rieckhoff is the Executive Director and Founder of Iraq and Afghanistan Veterans of America, and the author of Chasing Ghosts.

0 thoughts on “The Combat to Career Initiative”