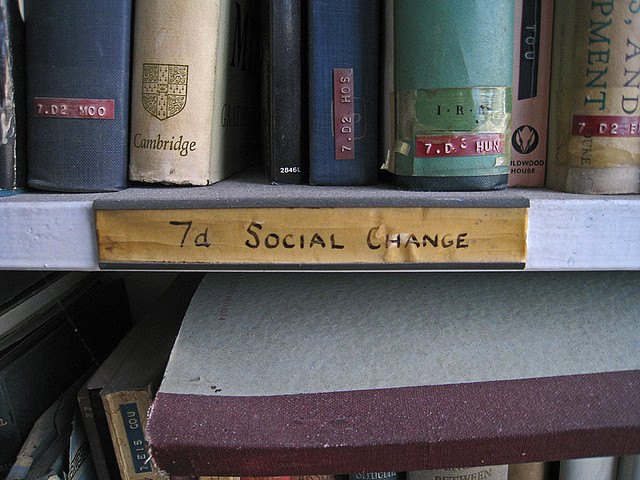 Folks, I believe that it’s important to help people out when you’re able to, and that means making a difference. It doesn’t have to be big stuff to really create change.

A lot of the work I do on craigconnects involves quiet, back-channel communications, which I might never go public with. Mostly you hear from me bearing witness to good works of others, or, if I think I’m funny. (I know I’m not as funny as I think, though by Washington standards, I’m hi-larious.)

Here are 6 reasons that I work to make a difference:

That includes figuring out how to get people to work together, particularly the people at groups with similar goals. Nonprofits with common goals normally find it really hard to collaborate, and that begs for a solution.

Sure, sometimes I gotta be a squeaky wheel, or sometimes I need to be annoying enough to motivate people, but will do so reluctantly. What are your reasons for making a difference?

2 thoughts on “6 reasons to make a difference”