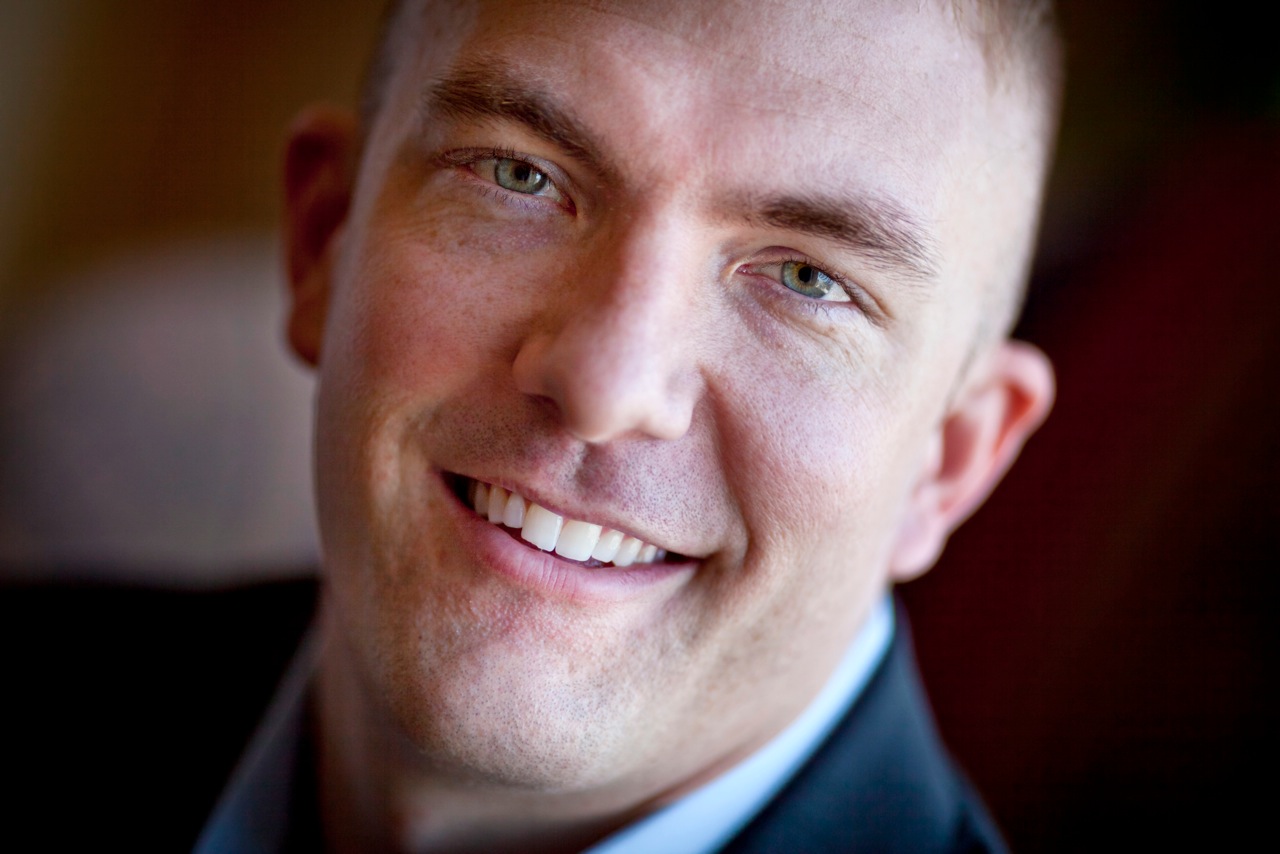 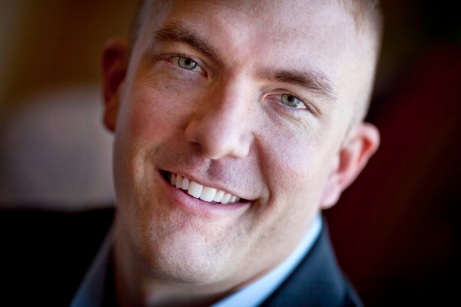 While transitioning out of the military, the greatest challenge I faced is one that many Veteran organizations don’t attempt to solve. I wasn’t wounded and I don’t suffer from psychological burdens with PTSD that keep me from chasing success, as these challenges far surpass the ones I’ve experienced.

What I’m referring to, something that I believe applies to all Veterans, was my lack of understanding about the differences between military and civilian career progression.

However, while in the military I followed a rigid career path as I was promoted to higher rank. Roughly every few years, the group responsible for career progression in my unit gave me limited options to choose from for my next military job. There were many mentors available to me who had followed a similar path to make it easier for me to make an informed decision.

If I worked hard at obtaining a specific job that was on my list of options, I could increase my likelihood of getting it.  Yet, if I did no extra work to get my next military job, the military would still give me one.

I found a very different scenario in civilian life. I was fundamentally unaware of the tactical actions I had to take to succeed, which proved overwhelming and frustrating after my career in the military. I was lucky to overcome this and find what I love to do, but am concerned that many of my fellow Veterans are not so lucky.

While leaving active duty, I often heard ex-military folks suggesting a common set of options for my post-military life: government agencies, defense contractors, medical device sales, getting that next level academic degree. I’m sure many Veterans hear the same advice, and treat those options as if they are the only ones available, falling into old habits from how they found their previous jobs in the military. 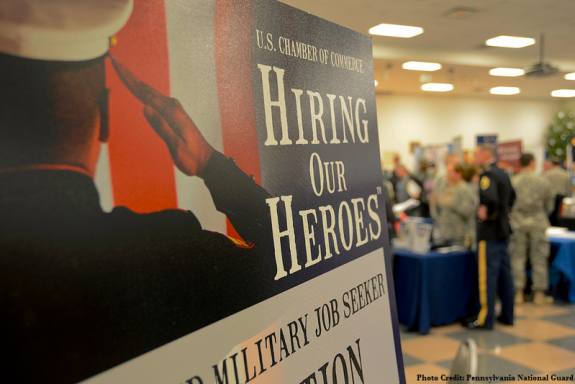 But those options didn’t fit my ambitions. I realized that my true list of options was limitless, yet I didn’t have that person assigned to me to ensure I ended up in a position that suited my skills; nobody standing by to mentor me as I made a decision that would impact my family and me for the rest of our lives.

I found two key skills most valuable to help overcome this transitional challenge:

1) Networking to find mentors – Because no one was assigned to give me a job, I learned that networking was key for civilian employment. Finding a “wingman” to go with me to networking events (where I felt awkward and uncomfortable otherwise) to introduce me to his/her network was enormously helpful.

Organizations that help connect you to like-minded folks in specific civilian industries, such as Vets In Tech and Get Skills To Work, are great places to start searching for these live events and mentors.

Online social networking tools allowed me to research people who had the job I thought I wanted, and I was able to use those tools to get to more of those people than I ever expected. RockTech’s platform (tailored with content for Veterans in partnership with General Electric) can help Veterans looking to get more from LinkedIn.

The marriage of online and offline tools was overwhelmingly useful.

2) Selling my plan to my new mentors while seeking candid feedback – You never really have to sell anything in the military, especially not yourself.  You have to earn badges and ribbons, make rank, and score well on evaluations, but you rarely have to verbally sell yourself as you do in civilian life to get your next role. This concept is inconsistent with the humble professionals we are taught to be while in uniform.

Additionally, when you present your battle plan, the military teaches you to deliver it with confidence and a command presence that leaves no question in your conviction for executing that plan.

You can’t tell your troops to take a hill and then say “… er, um, unless you guys have a better idea?” Because many veterans join the service early in life, often while still teenagers, we often don’t know where to start crafting our civilian battle plan and just aren’t qualified to speak with such confidence.

We need to make a plan and ask for candid feedback from mentors who have experience to help confirm or deny whether our plan makes sense. An extra challenge here is that many civilians handle Veterans “gently”, out of respect for their service, often being too nice to provide candid feedback.

If you fall into this category as a mentor to a Veteran, realize that this Service member has likely weathered much worse than a verbal disagreement. You’re doing them a disservice if you don’t provide constructive criticism to help them shape their career.

If you know of resources for Veterans to use in their transition for these or other skills, please share them in the comment section.