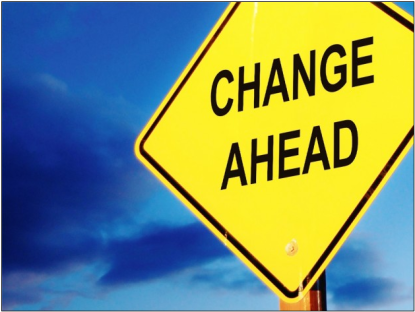 The Third Metric is better explained in Arianna Huffington’s Thrive: The Third Metric to Redefining Success and Creating a Life of Well-Being, Wisdom, and Wonder. This is my take on it.

Nerdiness involves a lack of normal social affect, where conventional ambitions, like money and power aren’t such a big deal. The call to power doesn’t make much sense to me.

Here’re a few words from a nerdy perspective, which I live by to the best of my ability.

One needs the finances to live comfortably, and to help friends and family do that, but seriously, know when enough is enough.

In early 1999, I made a decision along those lines, and decided to avoid the usual Silicon Valley thing. That is, the bankers and VCs I knew told me to take their investments and cash out. However, I figured that my business model is “doing well by doing good” and that’s worked out.

My guess was that I got on track to fulfill my very limited financial goals, and anyway, I figure, who needs huge money?

As a nerd, it’s way more satisfying to make a difference.

I dunno if that reflects any kind of wisdom or path seeking, I ain’t that smart, seriously.

Personally, all I understand is working from the bottom up, where I quietly nudge people to do the best they can, and then affirm their efforts publicly. There’s no way to measure the results, it’s all anecdotal.